As spring moves in, the sun and the clouds are parting ways. It’s a welcome change after an especially cloudy, rainy winter in the Northeast. On the right half of the country, spring brings a plethora of outdoor activities, camping being first on the list for those eager to fit more than a few hours of enjoyment into a day.

For many national parks, camping season kicked off in early March. Peak season isn’t until summer, but spring has its benefits, like less crowding, easier reservations, and moderate temperatures. Since the East Coast is now awakening from winter’s hibernation, we’re highlighting some of its best and beloved spots for enjoying the season.

Located just southwest of Bar Harbor, Maine, Acadia National Park  boasts 15 campgrounds, 14 private and one public. The “Crown Jewel of the North Atlantic Coast,” Acadia is an outdoor wonderland with scenic mountain peaks and multiple stone bridges for traversing its many trails along the rugged coastline. It’s also bursting with activities, so many that you’d need a few camping trips to get the full effect of the park’s plentiful offerings:

On the Eastern edge of West Virginia lies the Monongahela National Forest, which “encompasses one of the most ecologically diverse areas in the United States.” That description alone is a draw, let alone the dense forest is a hiker’s dream. Most visitors set out to reach Spruce Knob, the highest point in West Virginia (and most of the East Coast) at 4,863 feet. The Forest is home to Spruce Knob Lake Campground, featuring a 23-acre reservoir for fishing, boating, and swimming. Visitors can also enjoy horseback riding, rock climbing, bird watching, and more. 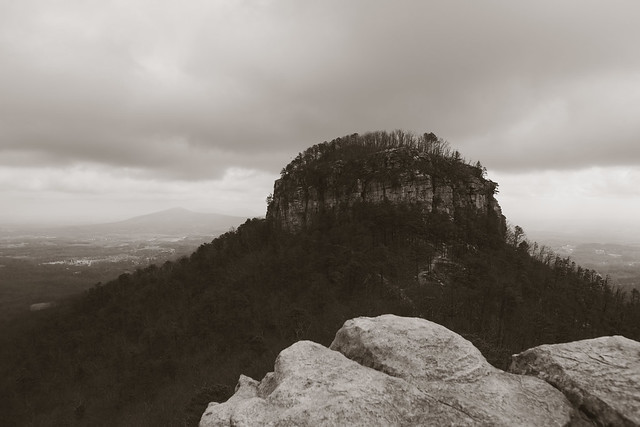 In aptly named Pinnacle, North Carolina, Pilot Mountain is a navigational landmark standing out and standing tall at over 2,000 feet. On the northeastern tip of the state, Pilot Mountain State Park offers canoeing, paddling, hiking, and rock climbing, not to mention scenic views all around. After a busy day of outdoor activities, visitors can head back to the 42-site campground and kick back with a great cup of coffee made with the ultimate camping percolator, the Coletti Butte. 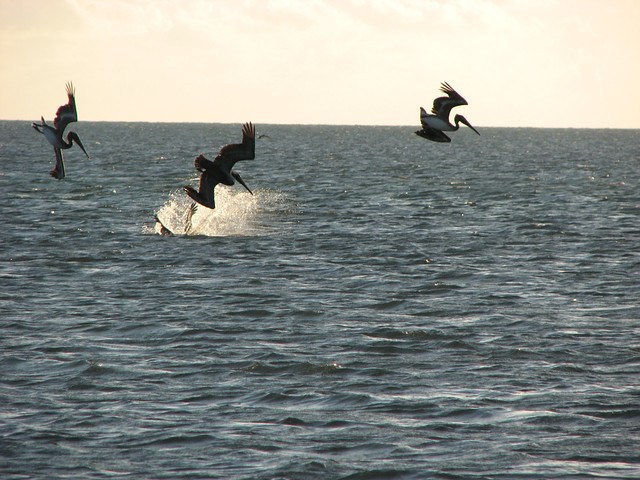 Florida might seem like an outlier for camping, but don’t discount what the Sunshine State has to offer. One of its gems is Curry Hammock State Park, a secluded natural oasis amidst the surrounding development. Located between Key Largo and Key West in the southernmost limits of the state, Curry Hammock State Park is named after the rockland hammocks, tropical forests that create a beautiful, lush canopy that defines the landscape. Don’t forget to pack your bamboo spoon set for stirring that coveted evening cup of coffee after a day spent soaking in the sun and enjoying the park’s endless activities and amenities.

The list of incredible, scenic parks on the East Coast could go on and on. We chose these four because they represent distinct regions and each park has unique character and a long list of outdoor activities.

What’s your favorite camping spot on the “left coast”? Share with us in the comments below, and don’t forget the eye-catching photos!